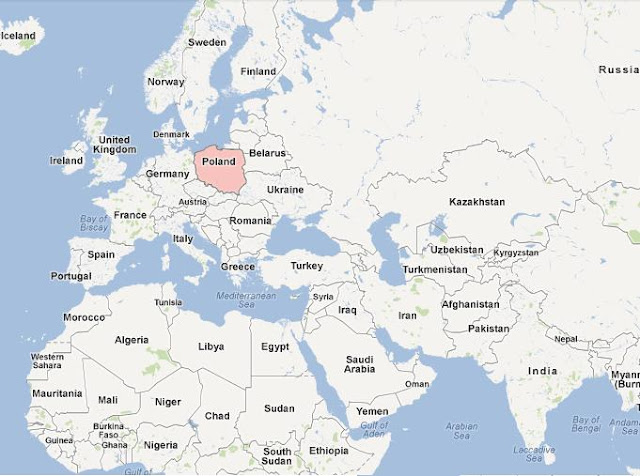 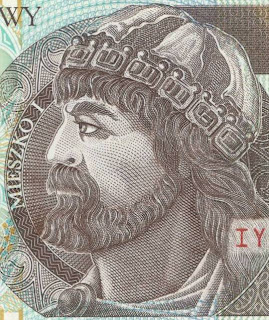 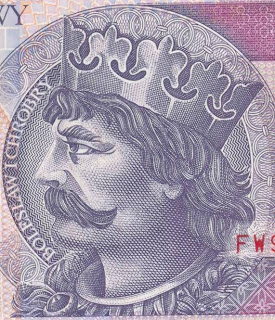 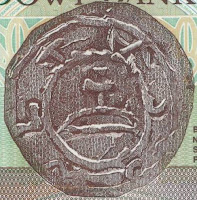 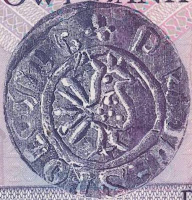 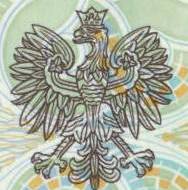 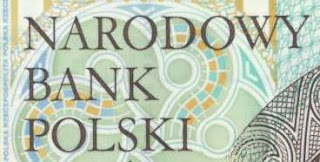 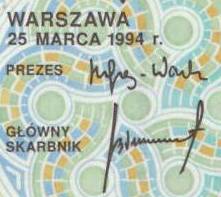 
*This is my own research and is not copied from anywhere.
*Thanks to all those friends who supported and helped me in preparing this data
Posted by Sasi at 12:48 PM